Recently, the application of next generation sequencing techniques has allowed new insight into ICU microbial communities. 16s rRNA gene sequencing of bacteria is one such extremely successful approach that enables the identification of the whole spectrum of known bacteria within a run time of 48 hours. Test speed of the technique along with its accuracy and high sensitivity is clearly a life saving approach to ICU patients infected with nosocomial infection as the test enables result generation about eight times faster than conventional methods, facilitating immediate provision of medical care. It also distinguishes between the intragenic variations between closely related species while identifying relative abundances allowing further analysis of microbes at species level. Therefore, this broad spectrum technology delivers relief at alarming situations helping the healthcare workers’ to save lives that are at stake. 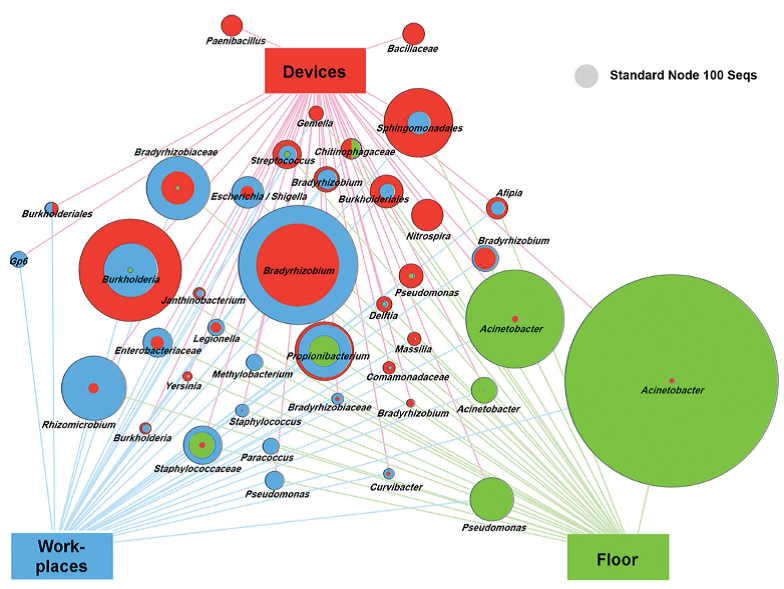